Approaching Mifflin 2014 (if that even happens), I thought it would be worth putting together a collection of my photos from the five years I spent documenting the decline of the party. Working on this project, if you can really call it that, I puzzled many people who didn’t understand why I kept shooting this event. I’ve thought many times what exactly it is that keeps drawing me back to shoot Mifflin. My documentation isn’t necessarily important. The Mifflin Street Block Party is just a party: people get drunk, they do silly things, they pose with cops, they pass out in the street and then they go home. I don’t pretend that these photos are really meaningful in a profound way, which is why my use of “retrospective” in the headline is purely sarcastic.

But there was something about photographing the same houses and the same street corners year after year that sort of felt cathartic. I love people watching, and there isn’t a better event I can think of than Mifflin to do that. Mifflin for me was relaxing. Walking around with my cameras and strolling up and down the street was always more fun to me than participating in the day.

Compared to all the other events I cover, Mifflin was unique in how unstructured it was—there was no beginning or end, no plot, no theme, no message and no designated place to go (other than the street itself). With how oppressive PR is at literally every event, no matter how small or unimportant, Mifflin felt like some sort of throwback to when everything didn’t have to be thought out, structured, themed and safe. And I think that’s why these photos resonate with me. I never had to come away with a certain photo or tell a certain story…I just got to shoot.

It wasn’t until 2010 that I really thought to myself, “Hey, it would be cool to show how this party changes from year to year.” That year was also the first year the City of Madison and UW tried different strategies to either end the party entirely or make the students safe without destroying the city.

In 2011 the city decided to allow open intoxicants. From that decision on, it was a swift death for Mifflin. The party was basically dead just two years later.

To show that swift death, I decided to organize my photos by year for easy comparison. 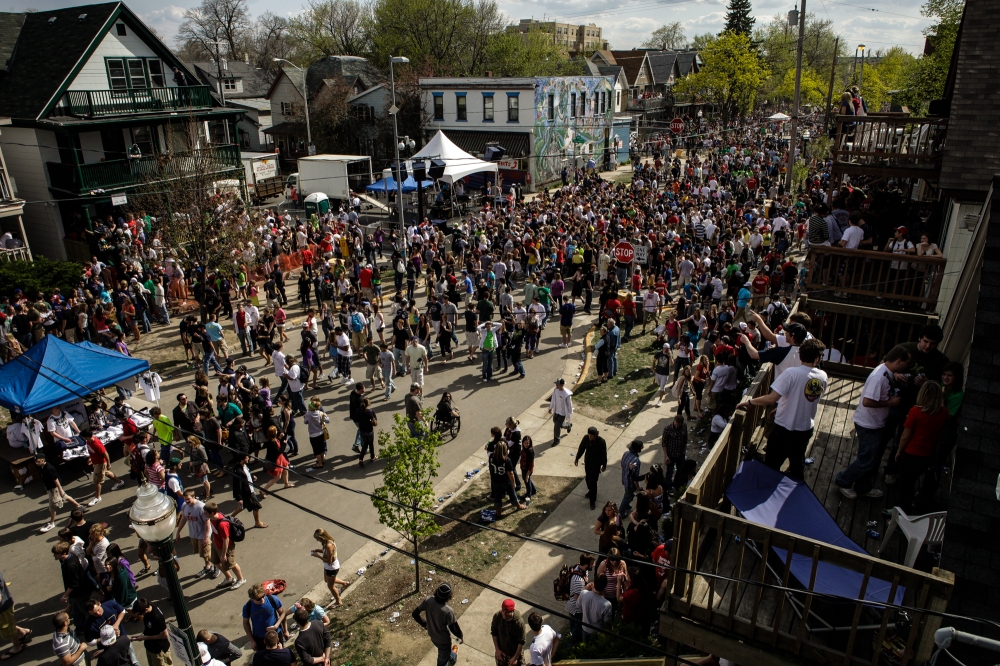 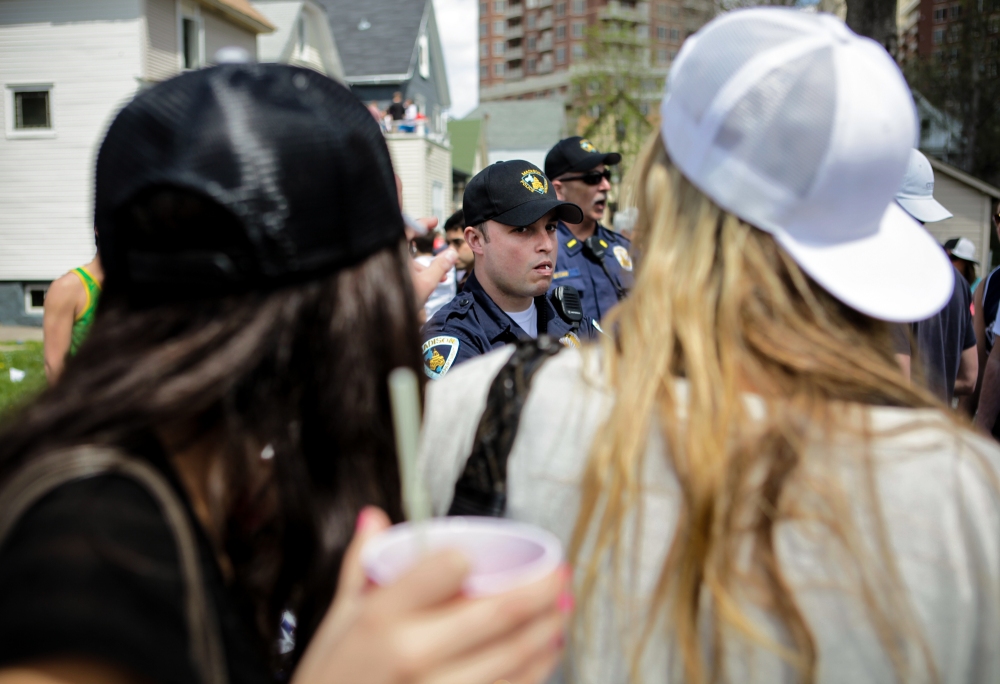 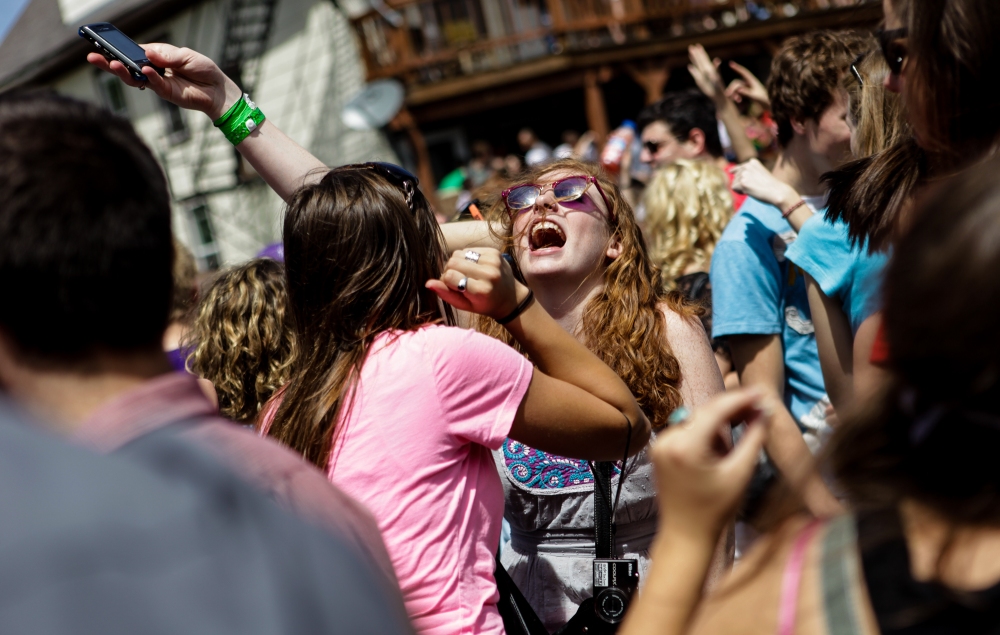 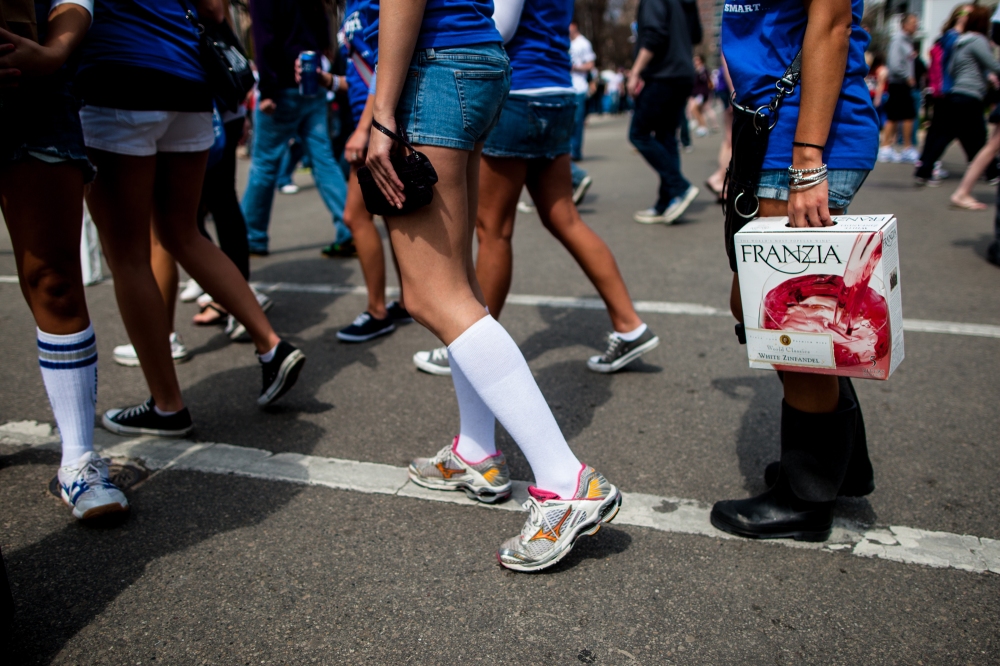 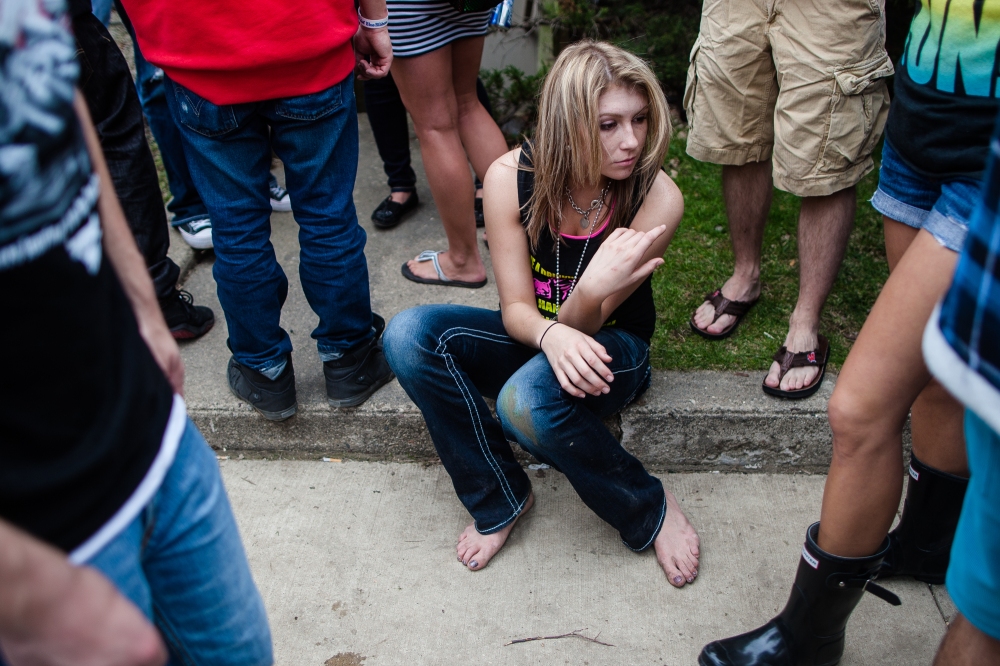 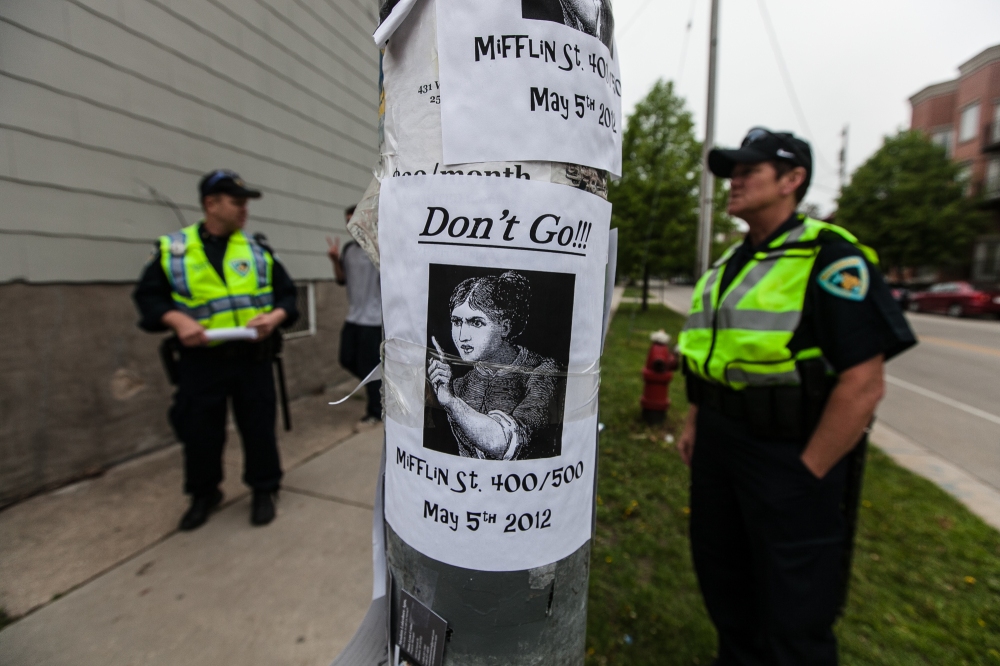 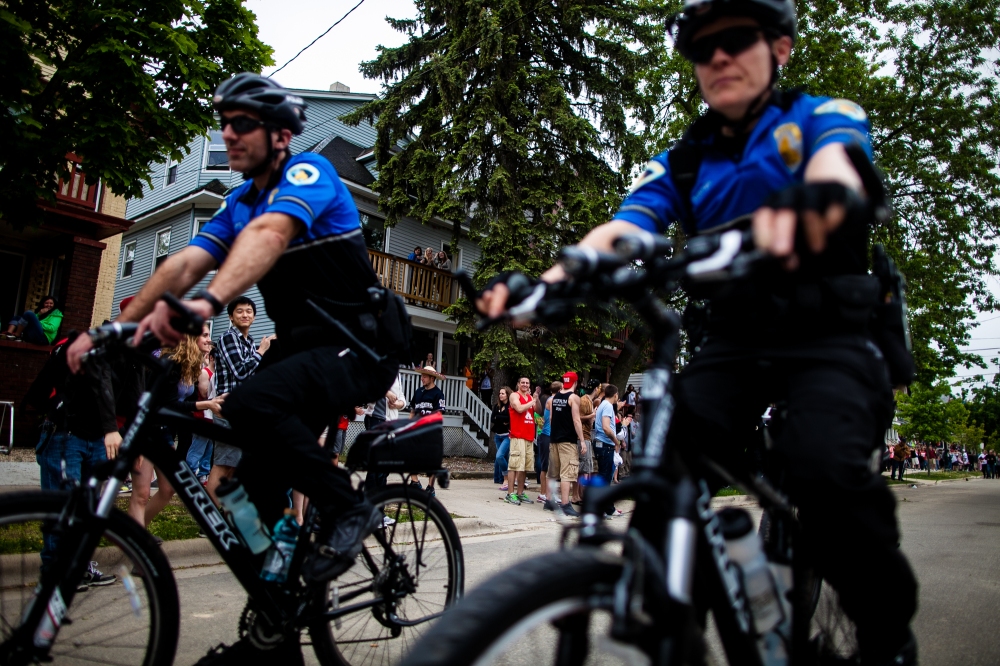 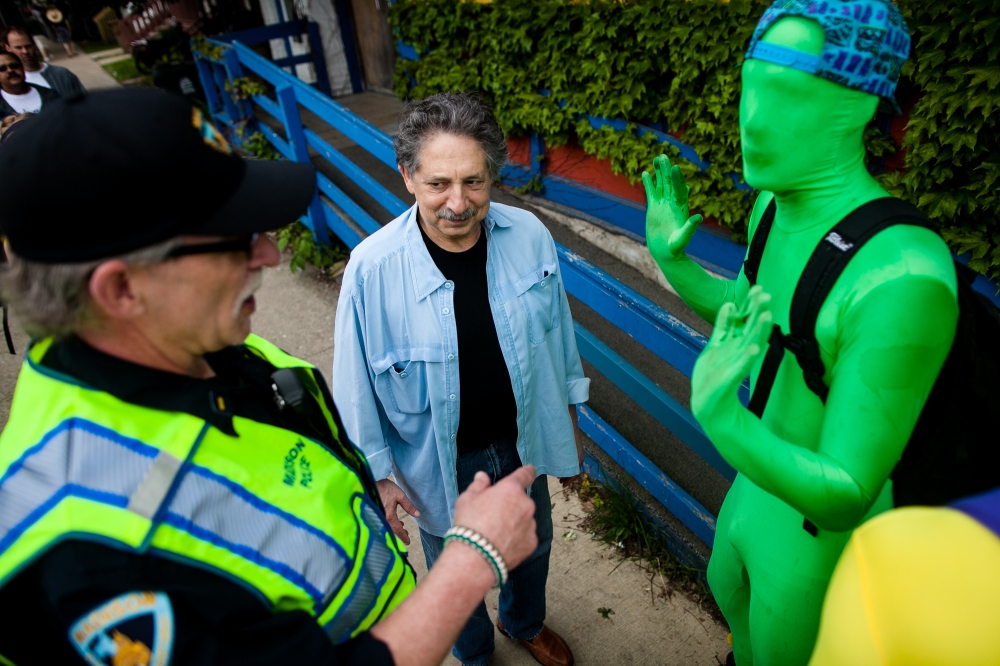 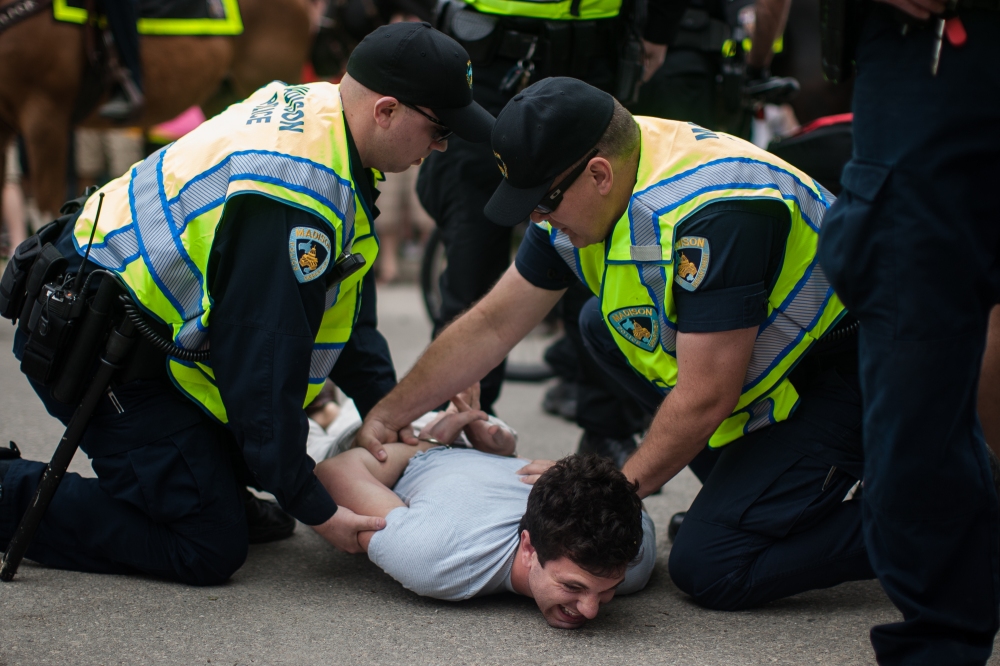 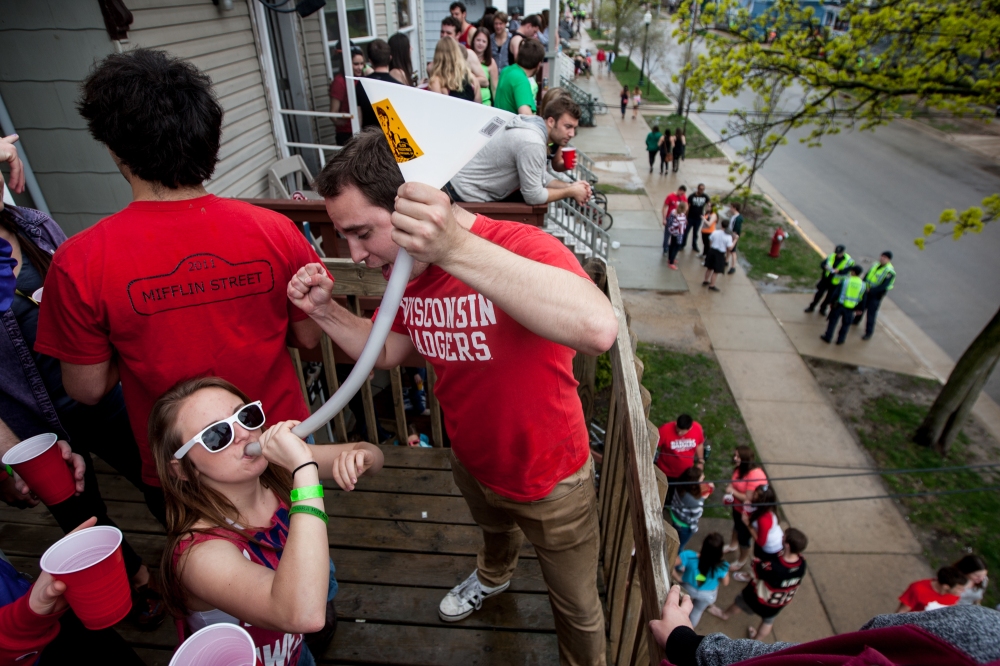 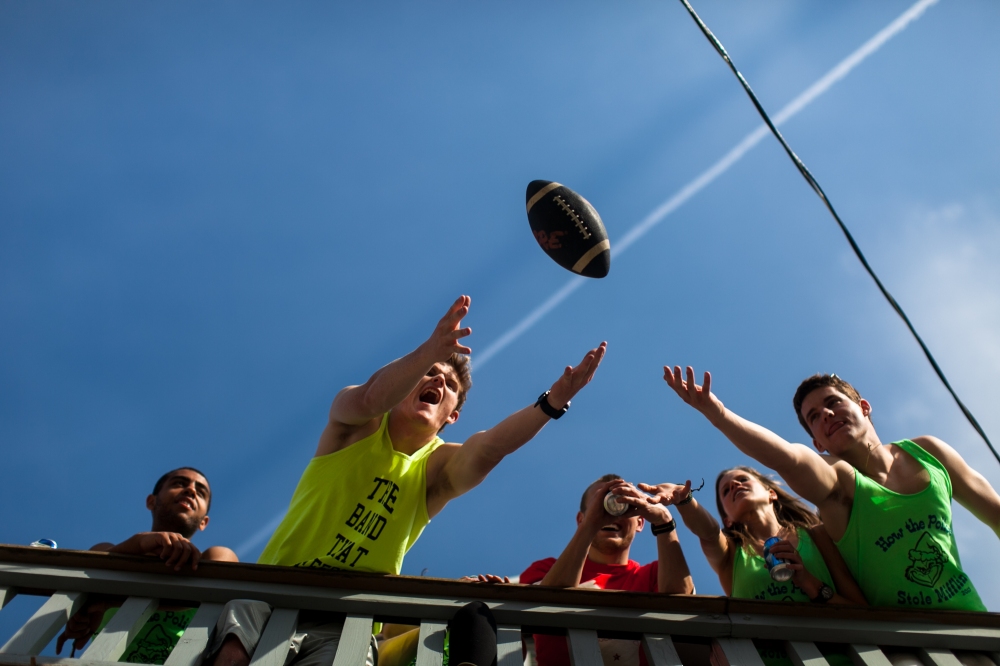 As for 2014, I’ll probably swing by Mifflin to see what it’s like, but I’m not expecting anything.