Starting off, my ability to take photos on this vacation was severely limited from my horrendous sunburn I got on the first day. I was lobster red. And the thought of sun made my red skin sear.

I’ve never seen the traditional college “spring break” thing, so witnessing this in person was one part surreal, one part surprising and another part obnoxious. Photographically, there were photos everywhere I looked. However, I unfortunately chickened out on so many occasions — mostly because my self-consciousness toward taking photos of people who are in swimsuits. 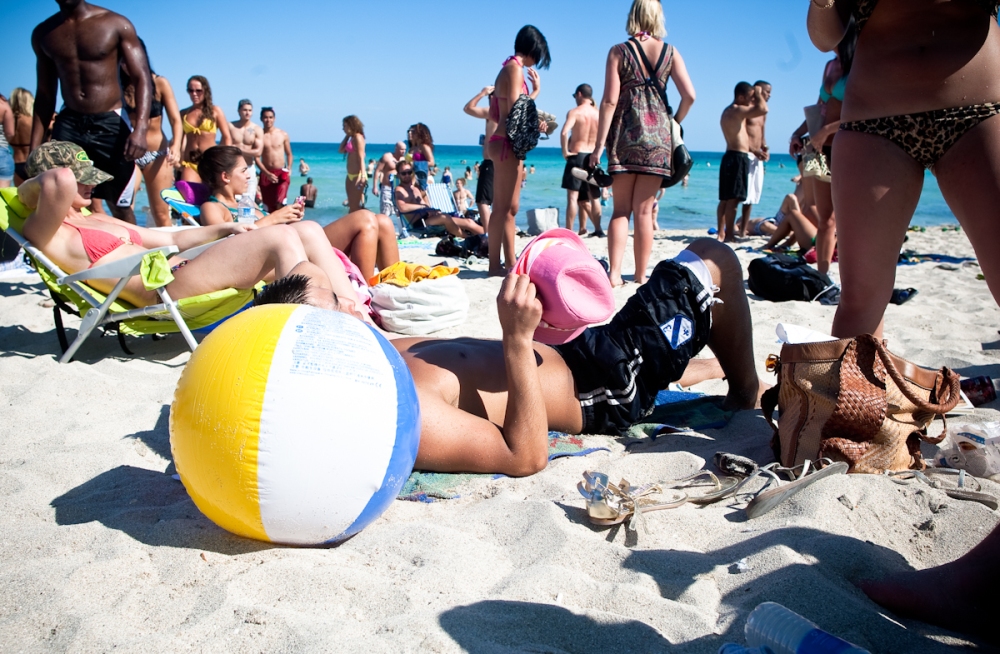 Of course I’ve seen the telling photos Chip Litherland took of bikini contests, and I thought I could muster the same boldness. Obviously that wasn’t the case. I think every photographer to some extent struggles with — what I like to call — the “creepiness factor.” This is where the photographer constantly worries about the threat of appearing creepy and being confronted…it’s happened to me a couple times where people freak out when I take pictures of them in public, and as much as I have every right to do so, the experience has stuck in my head and continually hinders me.

Because of this self-consciousness, I think my photos of people suffered, and instead I focused mainly on abstractions, colors and light. Although, it is nice to just shoot based on pure compositional elements and not have interactive subjects. 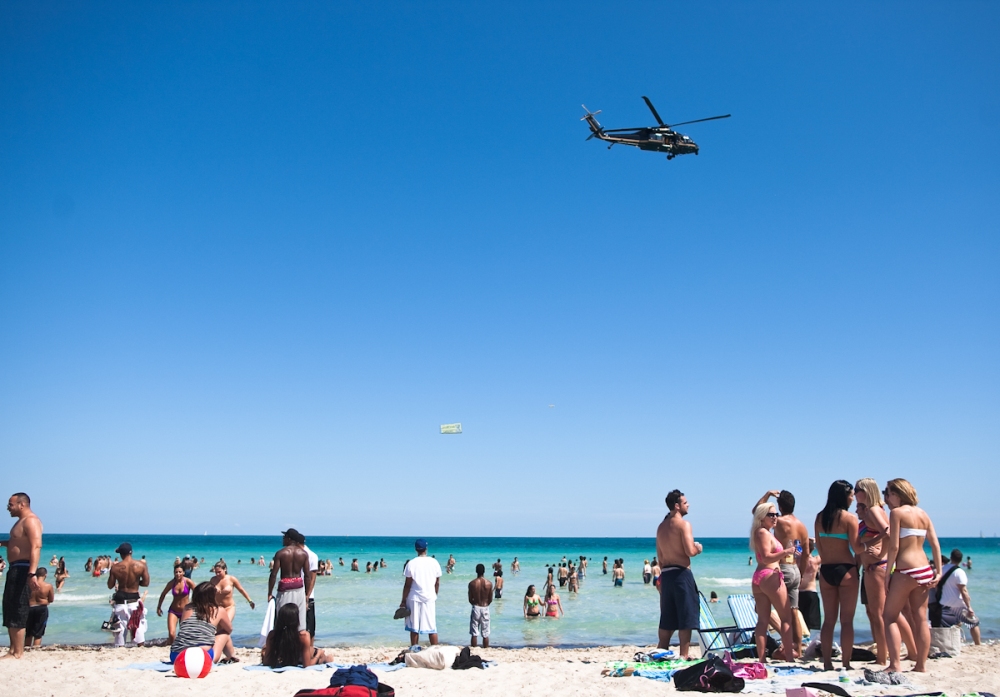 On an unrelated note, I’m pretty pumped about hearing that I will be the next photo intern at the Janesville-Gazette for the next 6 months starting sometime in May. I’ve only heard wonderful things about the experience and I can’t wait to get started!