Candle-light vigils, no matter what they’re for, will pretty much always lead to a nice picture. So when I heard about the rally at the Capitol (yes, again) and the candle-light vigil, I thought I’d check it out, especially since I haven’t used my camera in what feels like ages (I think it’s been a week and a half…not good). 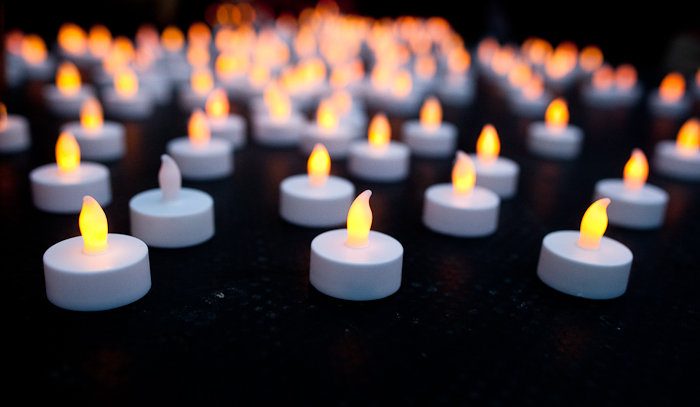 Oh, and Jesse Jackson was there too.

While I’m not totally thrilled with any of the shots I got, it’s still a vigil and it still looks pretty decent. Although, they used fake candles, which is lame. But it was windy so I’ll give them a break.

Perhaps the reason why I’m not very pleased with anything I got is because I didn’t really accomplish the goal I had in mind when I left for the rally. I really wanted to focus in on a powerful moment — whether that be a gesture, an expression or a detail shot — I wanted to limit my shooting and hone in on perfecting each shot. Unfortunately, since these protests get so much coverage, a lot of people are playing to the camera now. It’s quite annoying.

And Jesse Jackson may be the worst. As soon as that man sees a camera, he does one of three things: smiles, waves, or (in the case of when he’s speaking) gives a deadpan look with his eyes. 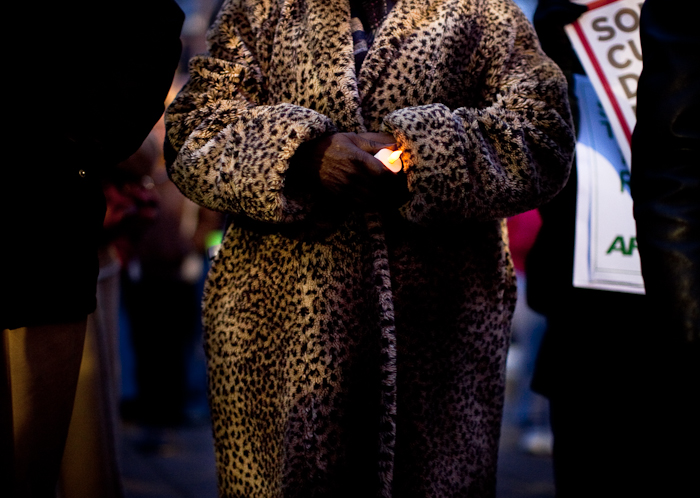 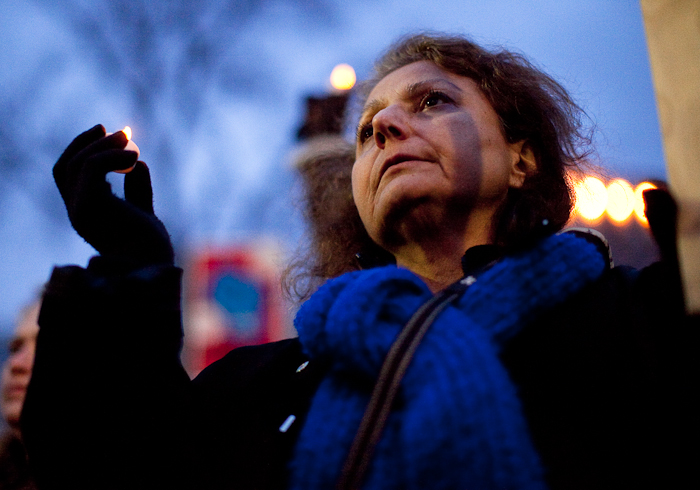 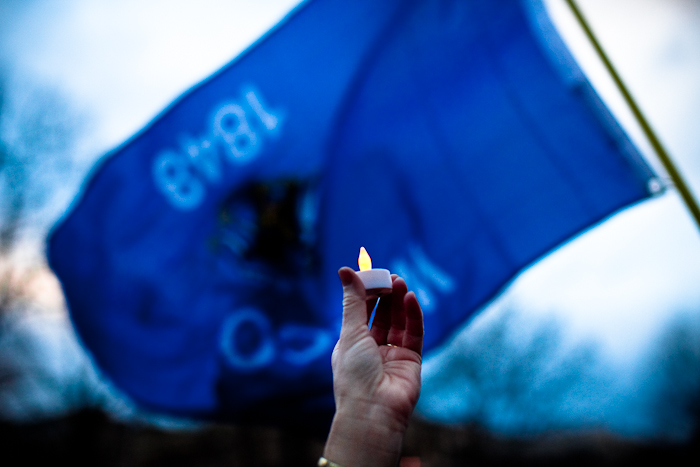 Besides the photo aspects of this rally-turned-candle-light-vigil, I thought the politics behind it were somewhat inappropriate. Today is the anniversary of Martin Luther King Jr.’s death…however, tomorrow is election day for Wisconsin — I’m sure you can see how this panned out. While it’s great to commemorate the courageous life of King, I don’t think using his death to shove more election signs, stickers and pins in peoples’ faces is the right way to remember the life of a great individual. And neither are the speaker-led chants of, “Be alive on April five!” Why turn this into a political event? Why try to draw comparisons to worker’s struggles in Madison to the struggles during the Civil Rights Movement? They’re not even close — and to suggest they are is ridiculous.

One thought on “Fake Candles and Politics”