Today's moment of minimalist zen
A sentence that would have sounded truly insane around this time last year: "To celebrate the end of their two week quarantine to kick off the Spring 2021 semester, Loyola freshmen grabbed fresh donuts and watched the frigid sunrise over Lake Michigan."
Oh hey, Chicago finally got some real snow and (a few more) students moved-in on campus and I'm drooling into a vial once a week—how's everyone else doing?
A couple recent portraits of Loyola faculty researchers who focus on the impact of urban greenery projects on gentrification in Chicago. Photographed at the proposed site for the El Paseo Trail in Pilsen and the Bloomingdale (606) Trail in Logan Square.
In non-Election Day content, last night's sunset over the Lake Shore Campus made the sky look like Instagram's logo
Always a good day when the photo assignment is just to take pretty fall photos downtown

Apparently men in small, colorful underwear are drawn to my camera. Considering this high school graduation was pretty uneventful (and unbearably cold) up to this point, I wanted to shake that guy’s hand for giving me a great shot.

Also, whoever’s idea it was to give every student Silly String instead of throwing hats in the air should be given a gold star of their own. Silly String is more or less candy for my camera, so I was very grateful. 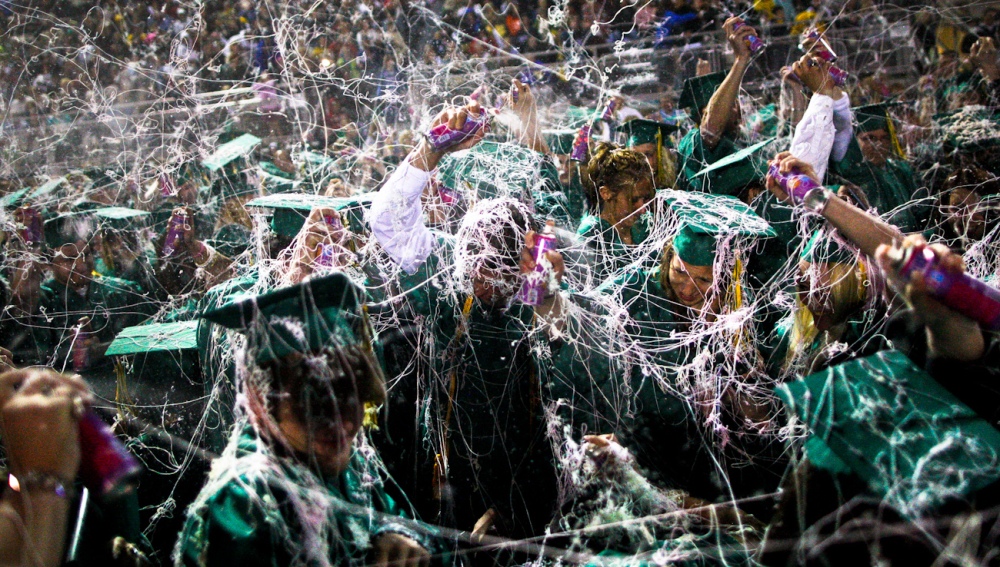 Besides the Silly String and red Speedo’s, the other fun part of high school graduations is thinking about how far I’ve come since then. It’s weird to think 3 years changed everything, but it did. The day I threw my red cap in the air I knew two things: I was going to be Badger, and I was going to be a photographer. I had no concept of what college really was, no idea of who I would meet, and absolutely no way to contextualize all the things I would learn outside of lecture.

I’ve gotten to know a few of the young guys at Parker from covering baseball (I’ll be throwing those photos up here soon, by the way) who like to goof around with me from the stands — when I saw them today I made it a point to tell them how important the next few years would be. Even though none of them are attending 4 year universities, I think it’s still important that they do more than just party while in school. Hopefully, hearing that from someone near their age was profound enough that they took me seriously.

Anyways, here are some other highlights: 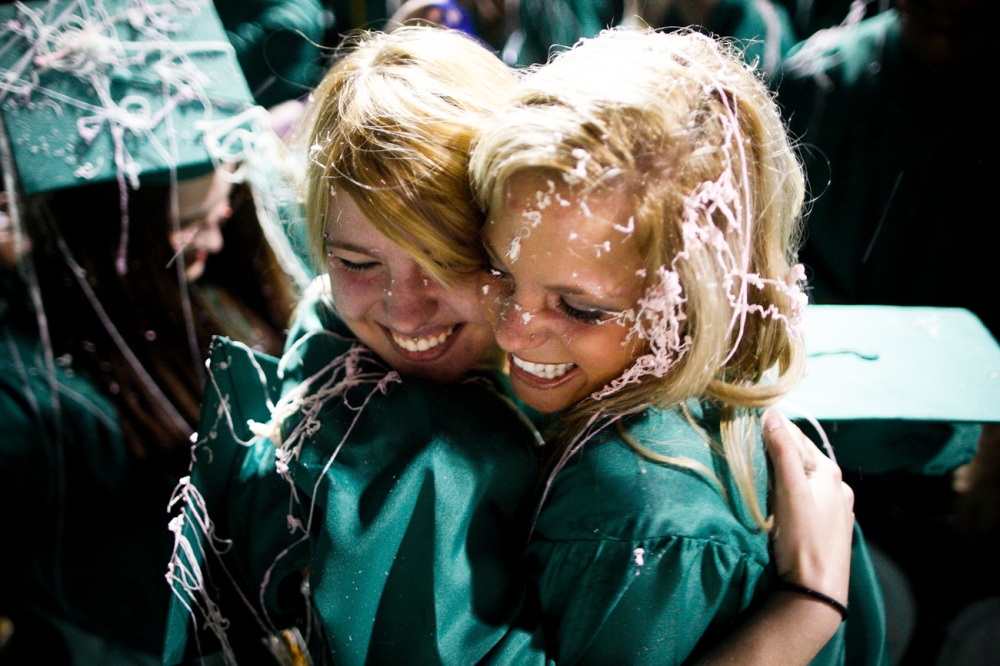 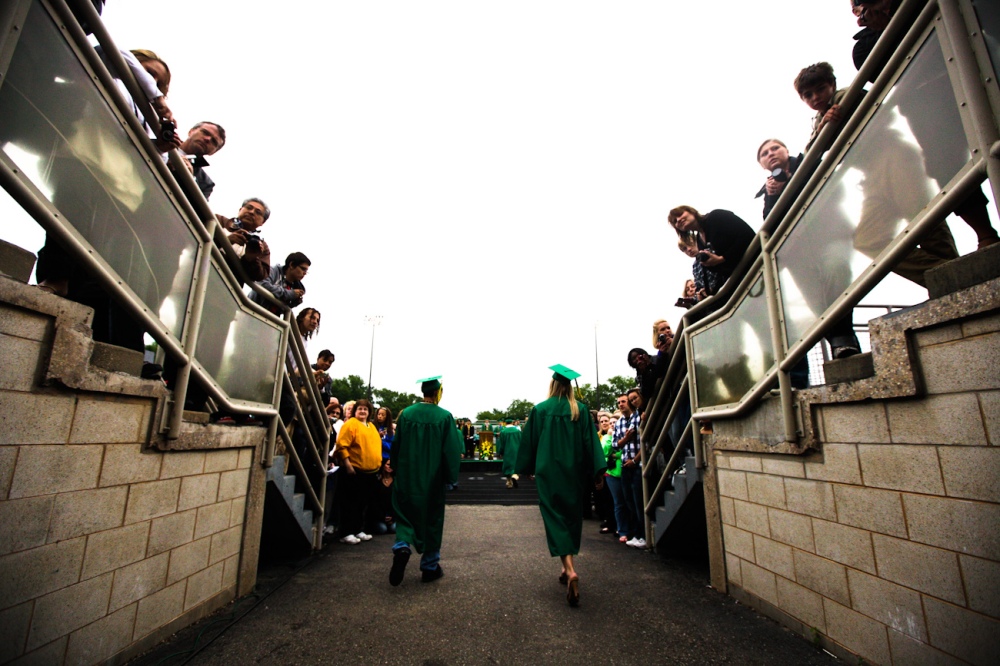 One thought on “Underwear Achievers”