South by Southwest is over and done. The crowds are gone. The traffic is better. My sleep pattern is coming back. And my lower back is destroyed.

It’s hard to recap a week where Miley Cyrus sprayed me with champagne through a squirt gun and Big Sean tripped over me while trying to get off stage, but I’ll try.

For those who don’t know, the SXSW music festival is where people wait in lines to get badges that let them wait in more lines so that they might be able to maybe listen to some music. It’s also where some of the biggest artists in the country come to play music in a dark closet in a dirty bar that holds maybe 50 people. 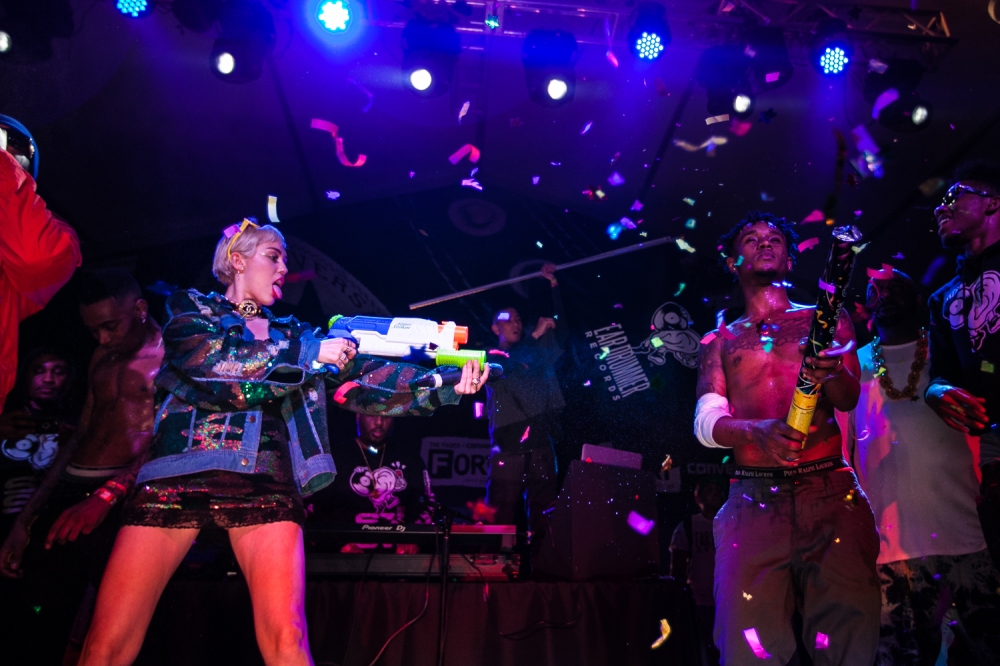 While getting into any venue—even with press credentials—was hilariously difficult, at the end of the day I was still just doing concert photography, which isn’t that bad of a gig.

Here are some of my favorite photos from the concerts themselves: 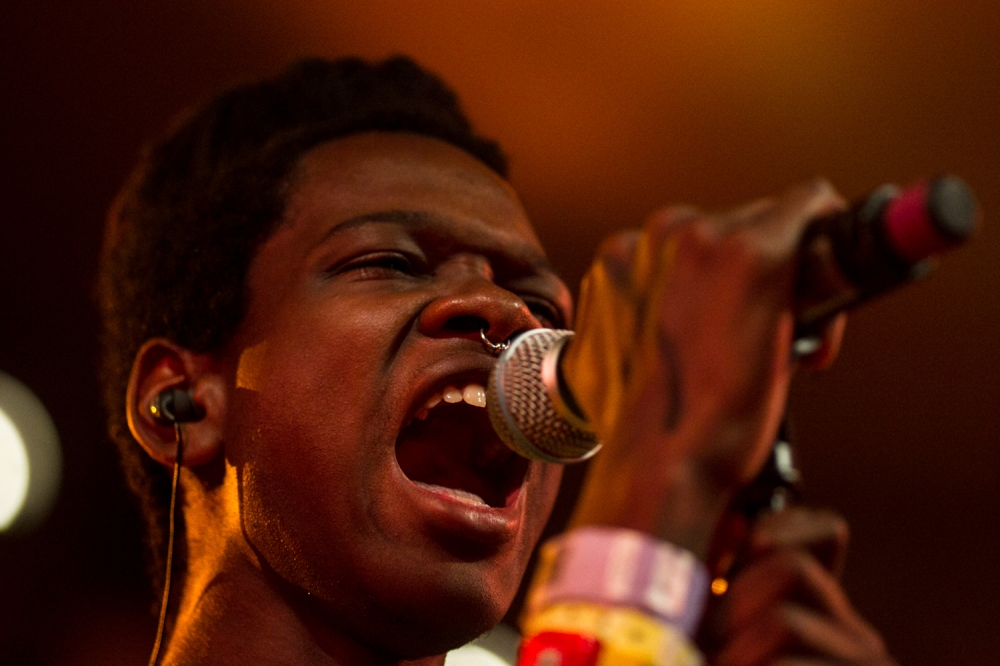 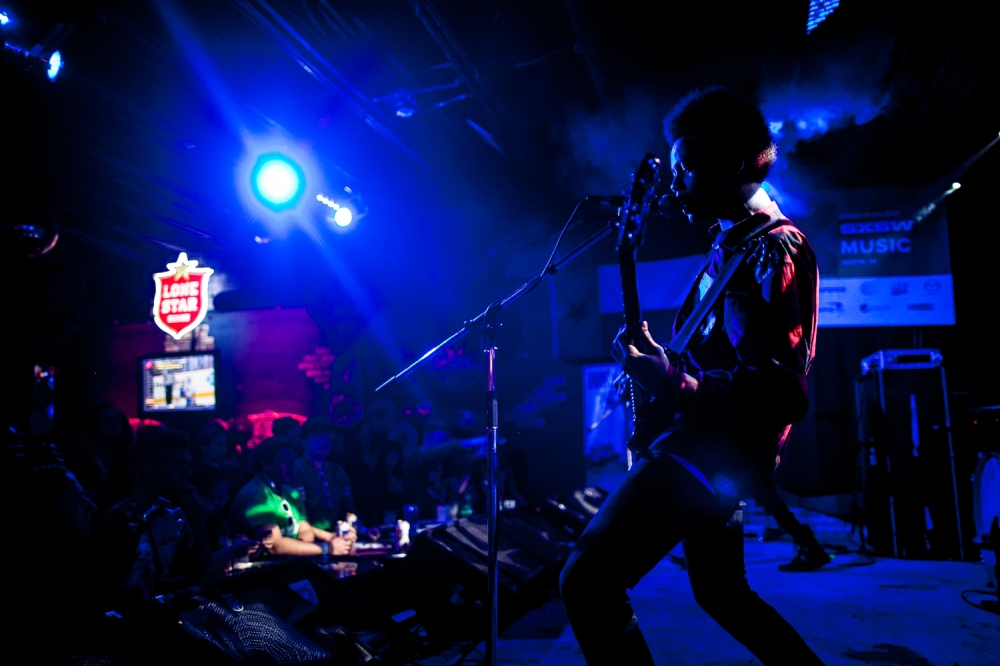 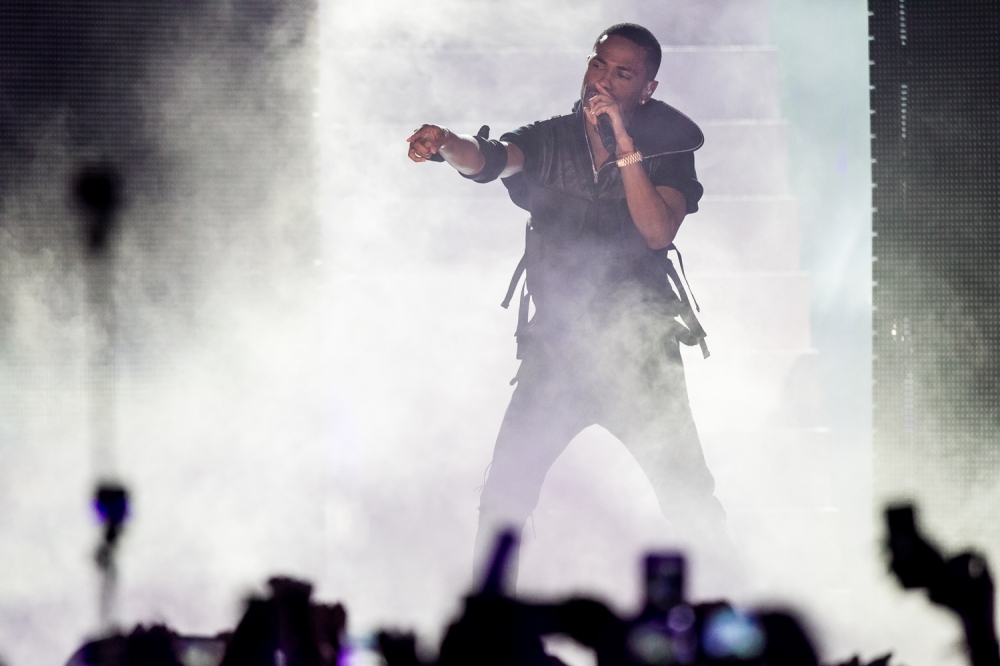 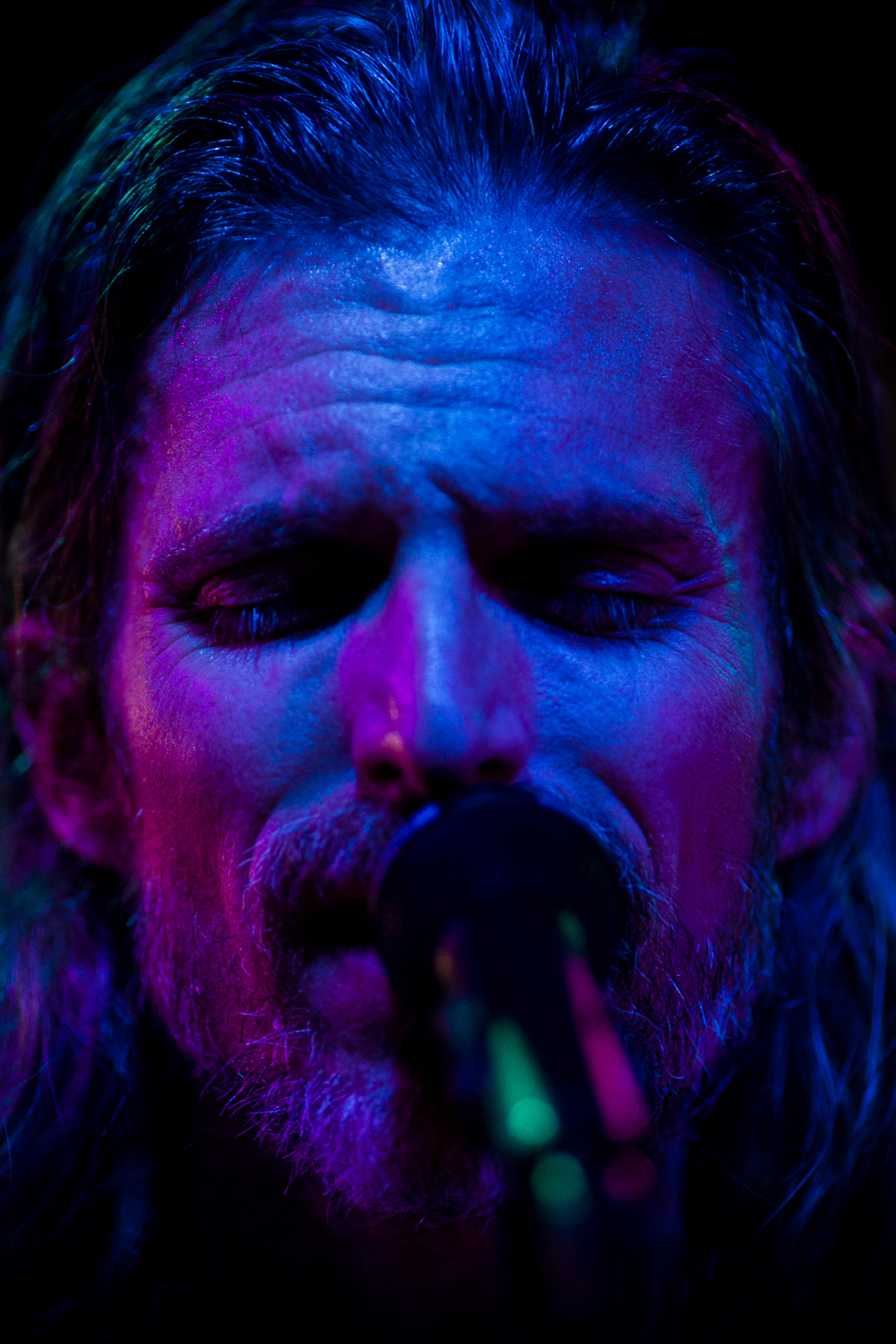 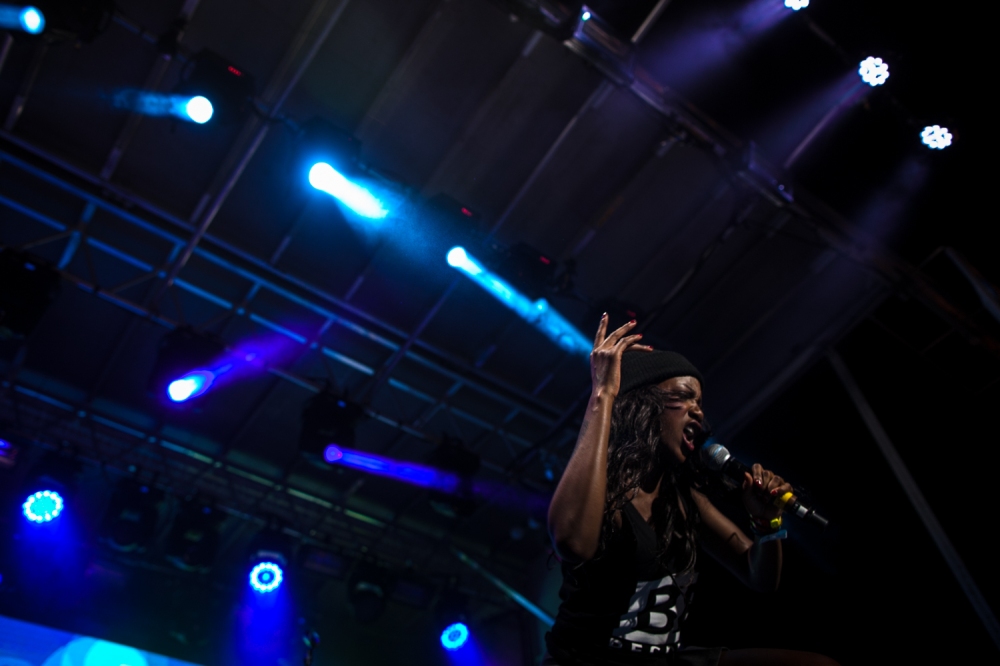 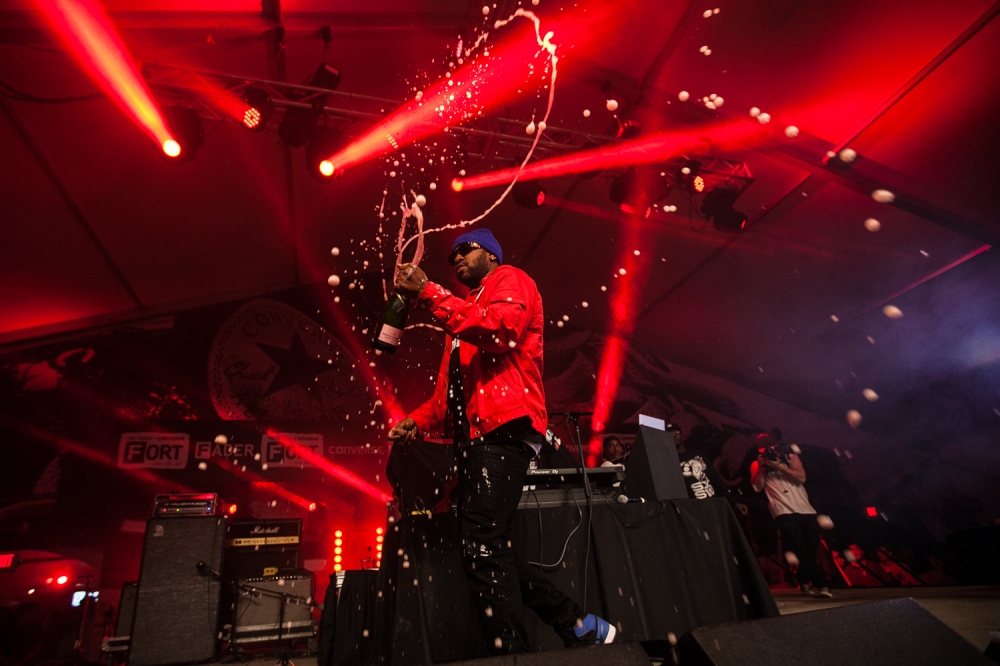 Concert photography is a lot like sports photography: you are told where to stand and for how long, and you have incredibly limited access to anything behind the scenes. Finding the moments that happen away from the action is always my favorite thing to look for, even though I didn’t get to do much of that during the festival. To me, the most interesting part of SXSW aren’t the big name artists, but the people who attend the festival. I wanted to do a fashion portrait series throughout the week, but was limited with how much time I could spend roaming the streets (I spent most of my time in lines, waiting). I did get a few that I liked though: Besides the portraits I also liked shooting just about anything fans did during the concerts or on their way to different venues: 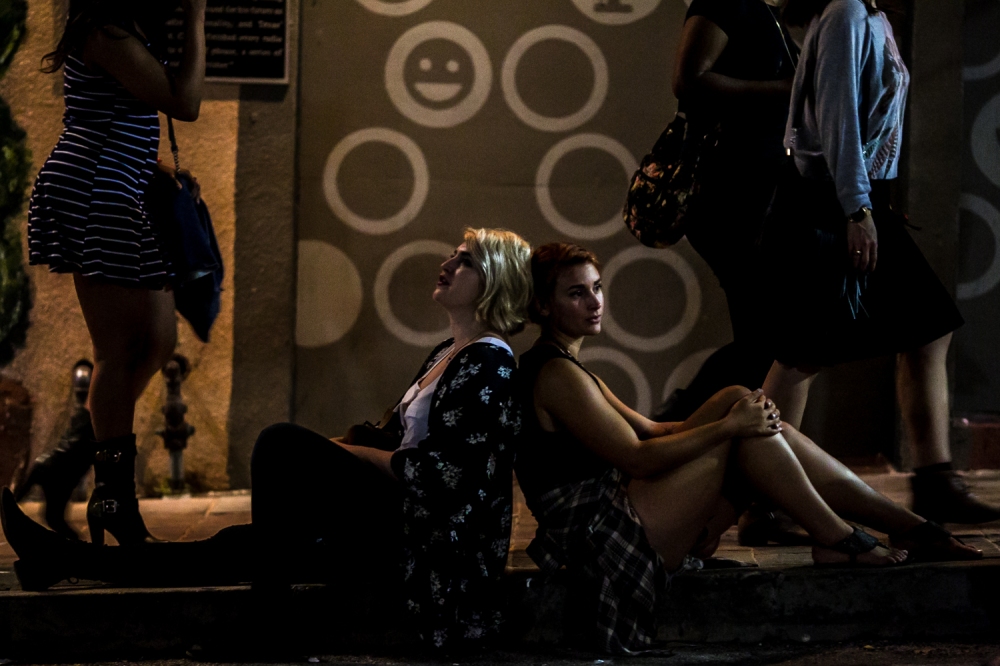 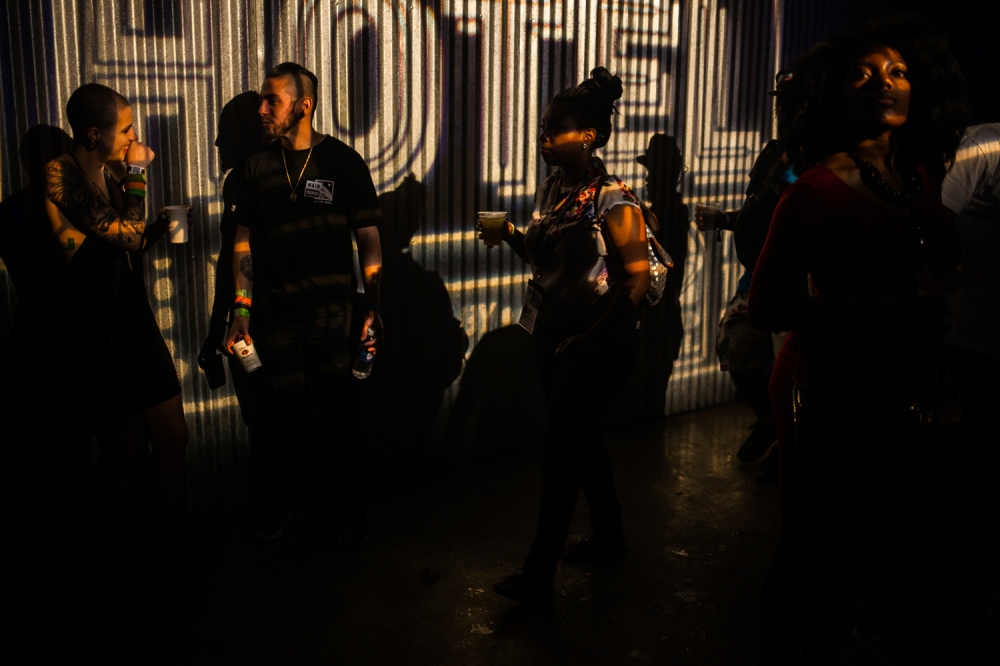 Now that my week of living like a vampire is over, I’m going to get some sleep.