Portrait of a very funny, lifelong tortilleria shop owner who still uses a tortilla press that is four generations old. He makes a mean salsa verde too. #makeportraits #teampixel
Kicked off 2020 in Mexico City/Oaxaca, here's a few of my favorites
It's beginning to look a lot like Christmas in downtown Chicago (even though we don't have snow yet 😔)
Portraits of Clyde Ross, 96, and Jack McNamara, 81, who have dedicated their lives to fighting racist housing policies on Chicago's West Side. They met back in 1967 when Ross was a local leader in the Contract Buyers League, a collective of African Americans fighting usurious housing contracts in the North Lawndale neighborhood. Ross is one of the last remaining homeowners who purchased his home on contract, he has lived in his home, where he raised his five children, since 1958. McNamara is now a visiting scholar at Loyola teaching urban justice issues. Needless to say it was interesting to sit down with these two and learn about their experiences. #makeportraits
Quick portrait today of Loyola alum Charles Nuwagaba, who is a finalist for the Opus Prize for overseeing a primary school and vocational education in one of Kenya's largest and poorest slums. The prize awards $1 million to humanitarian efforts and service. #makeportraits

Definitely not very often I’m happier with my words than photos. But this is one of those cases. I didn’t get much time with Josh and he wasn’t too psyched about having his picture taken. Also, reporting and taking photos at the same time doesn’t always work out. Anyways, the story is below:

The spray from passing vehicle tires adds to the steady stream of water flowing into the creek. The quiet whoosh of water begins to run through the storm drains flowing north beneath Bee Caves Road.

“It doesn’t take much for this thing to get going,” Odom says, pointing at the silver tubes spewing rainwater into the creek. 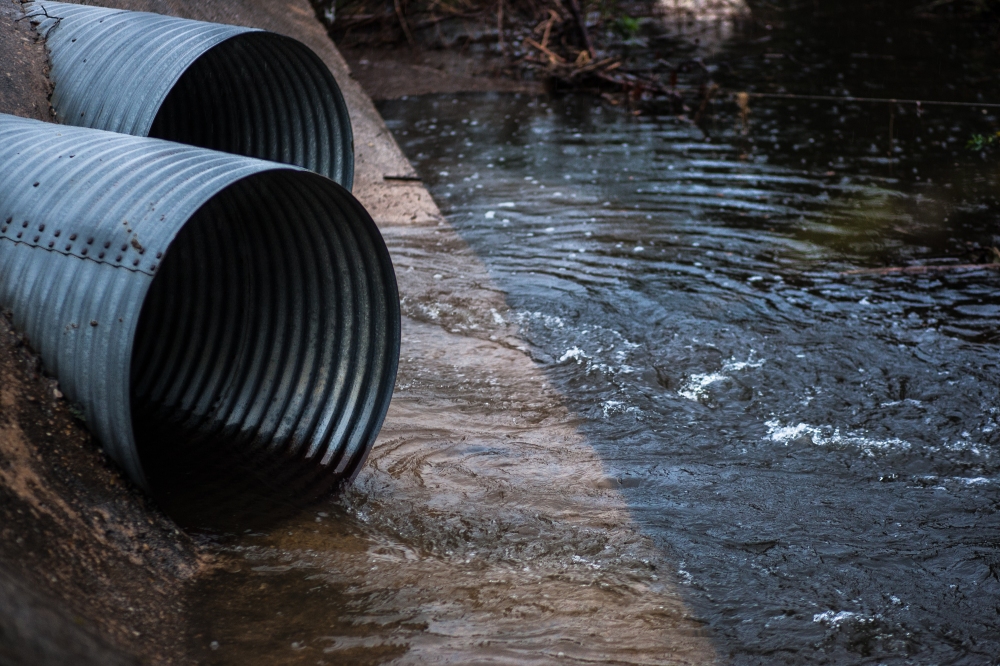 Just over a month ago, Odom clung to a tree branch after the flood waters of Dry Creek swept him away and nearly killed him.

For over twenty minutes Odom clutched the branch and waited for help to arrive.

“I remember being in the water and thinking, ‘Man, it’s taking them a long time,’” Odom said.

Odom didn’t know at the time that another officer, Jessica Hollis of the Travis County Sheriff’s Office, was also in the fight for her life.

Emergency crews responded to Hollis’ call for help that came in just minutes before his. Preoccupied with Hollis, Odom was left stranded.

“There was definitely a moment there where I didn’t think I was going to make it, because I couldn’t get a breath,” Odom said. 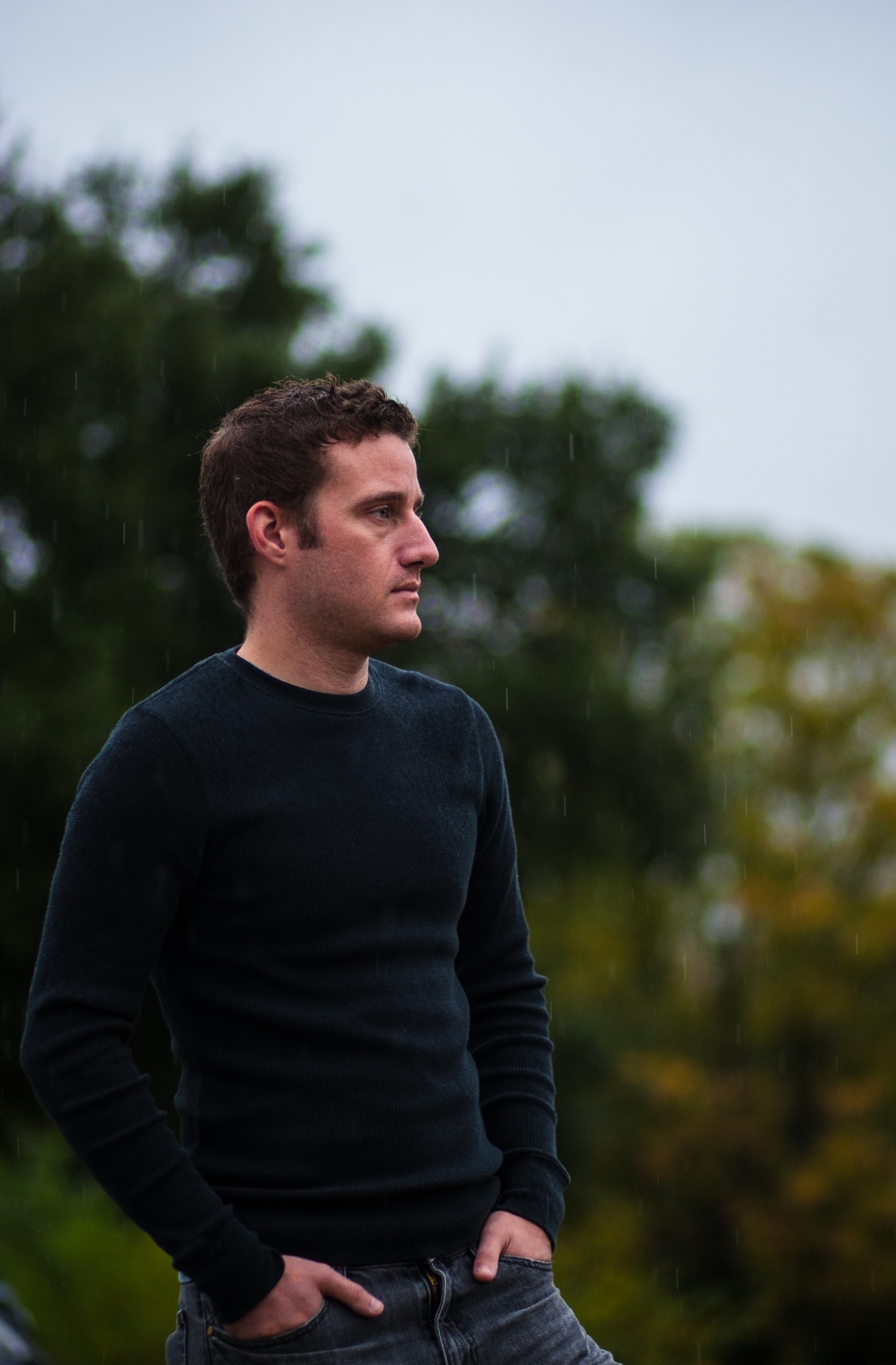 Rollingwood Chief of Police Dayne Pryor was at his home in Dripping Springs when his cell phone rang around 1 a.m. to inform him Odom was missing.

“That’s the worst call you can get as a chief,” Pryor said.

Pryor has worked in the area for over 30 years and experienced numerous flash floods.

“I’ve seen what happens when cars wash off at that scene,” Pryor said. “I’ve seen people die at that location. So I expected the worst.”

Mustang Ridge Officer Blair McCall, a good friend of Odom, was pulling out of the Travis County Jail when he heard the call.

“When I heard ‘Rollingwood 8’ come over the radio I immediately thought, ‘Ah crap. That’s Josh,’” McCall said. “I ended up hauling ass out there.”

The rough current swept Odom so far downstream that when officers arrived they couldn’t find him. Several minutes slipped by before McCall spotted Odom clinging to the tree branch.

“How the hell am I going to get him to safety?” McCall thought. “I couldn’t think of a good option,” he said. “All of them involved me getting out of my britches and going swimming, which isn’t a good thing to do.”

While brainstorming for ideas, an officer from the Austin Police Department found a lake rescue rope in the back of his car. The officers threw the rope out to Odom and within seconds hauled him to the roadside.

Around the time he was pulled to safety, rescue crews reported Hollis was swept further downstream.

Hollis was found dead in Lake Austin the next day.

Both Hollis and Odom were dispatched that night to inspect rising flood levels at road crossings where water is diverted beneath the road. Heavy rainfall often causes these small streams to balloon in size. A usually timid water source like Dry Creek became a raging rapid in a matter of hours.

“I’ve lived here for a long time and it was the worst rain I’ve ever seen that night,” Odom says.

Weather reports that night said that Austin’s rainfall was about four inches an hour.

Faced with water up to his knees on Bee Caves Road, Odom went to work barricading the road when a car approached at a high speed.

Odom thought he recognized the car as a fellow officer to help him set up the barricades. Instead the car belonged to woman who attempted to drive through the high water. Odom banged on her windows as she drove by to get her to stop. The woman claimed she never saw Odom.

The knee-high water swept the woman’s vehicle and Odom off the road and into the creek. The woman was able to climb atop her car and escape the flood waters. But Odom was stranded.

Odom sustained a fractured finger and two-inch long gash on the inside of his hand that required stitches. He also spent the night in the hospital from the amount of water ingested trying to draw a breath. 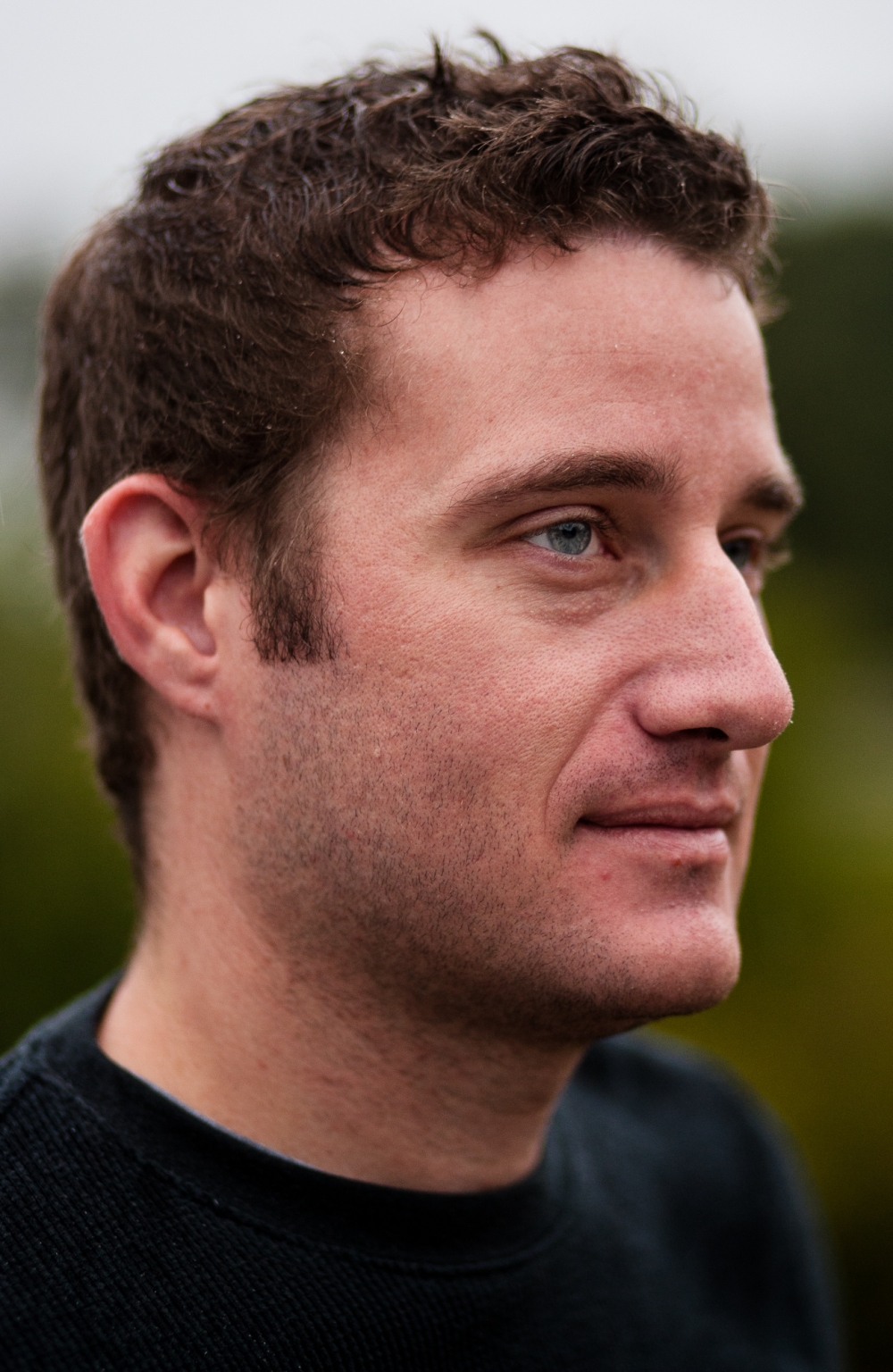 “When I went to see him in the hospital, I told him this was a defining moment in his career,” Pryor said.

From his hospital bed Odom looked Pryor in the eyes and said, “I’m just looking forward to getting back to work.”

The defining moment came early in Odom’s career. He is a 2012 graduate from the University of Texas and has only been with the Rollingwood Police Department for about nine months.

Back at Dry Creek for the first time since the incident, Odom’s face shows signs of worry, “I know I’m going to have to close this down again, so I’m a little nervous,” Odom says.

Raindrops cascade off the tip of his nose and he takes a breath, “But hopefully next time I’ll know to have someone else helping me shut it down.”

Odom doesn’t think he did anything extraordinary that night. And he hardly feels like what he did was heroic.

“It’s hard to feel like a hero when someone else didn’t make it that night,” Odom says. “She’s the hero.”