What started as a miserably soggy day turned out to be a pretty solid game, both in terms of the Packers winning and me getting photos that I like (I don’t know which one is more important, but for the sake of my job, probably the latter).

A good number of plays came my way and, most importantly, this didn’t happen that often (getting blocked is one of the most infuriating things about shooting along the sidelines).

There were lots of big plays so it wasn’t hard getting some decent peak action. 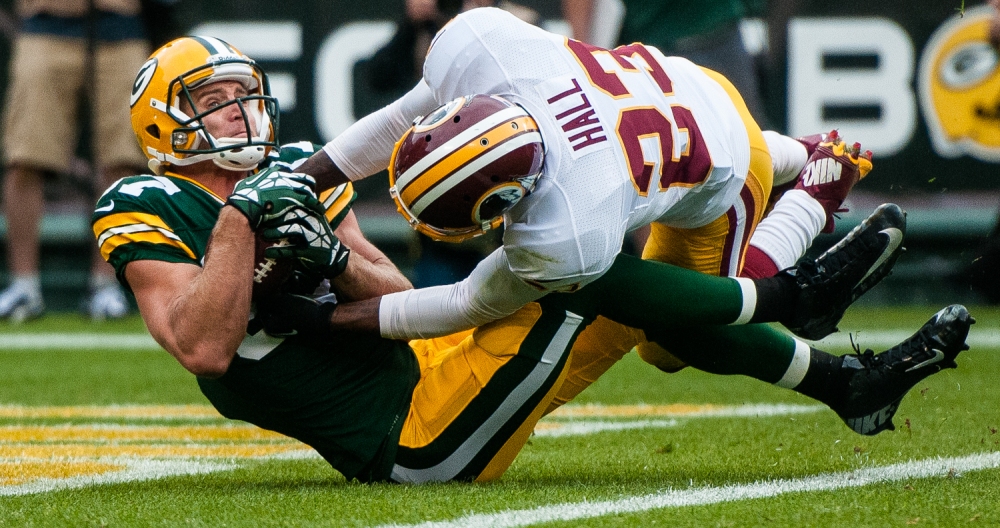 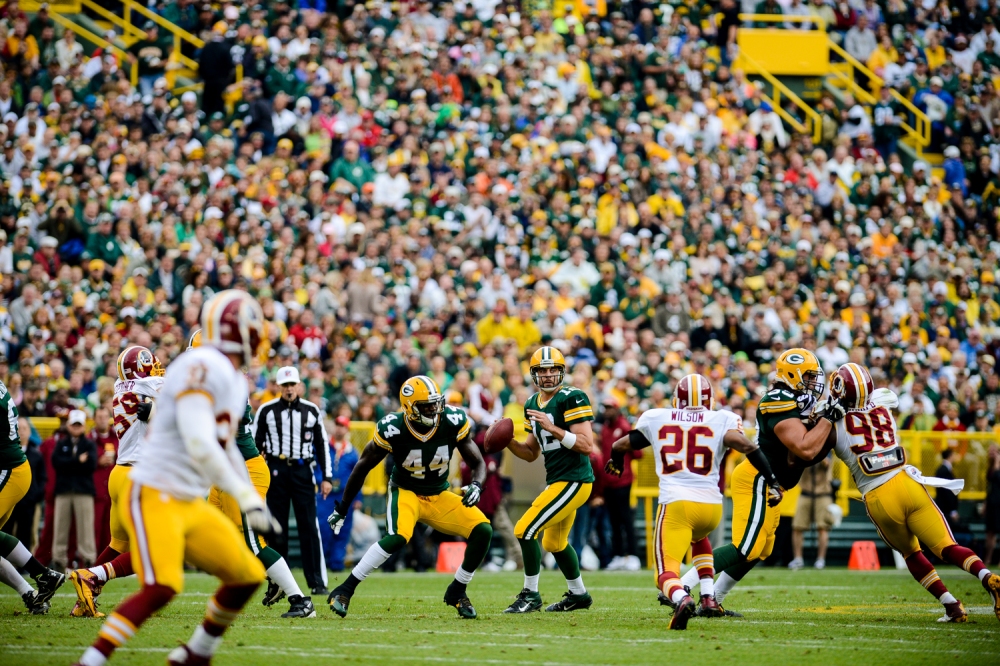 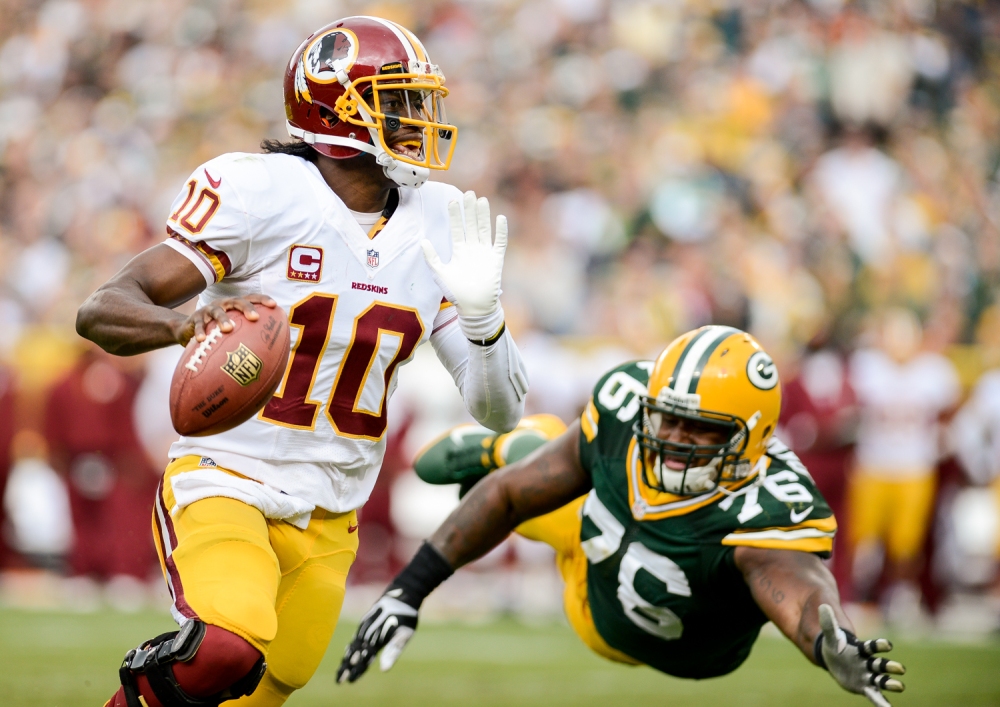 But the real treasure of the game was an incredibly depressed Washington fan who turned out to be the gift that kept on giving. 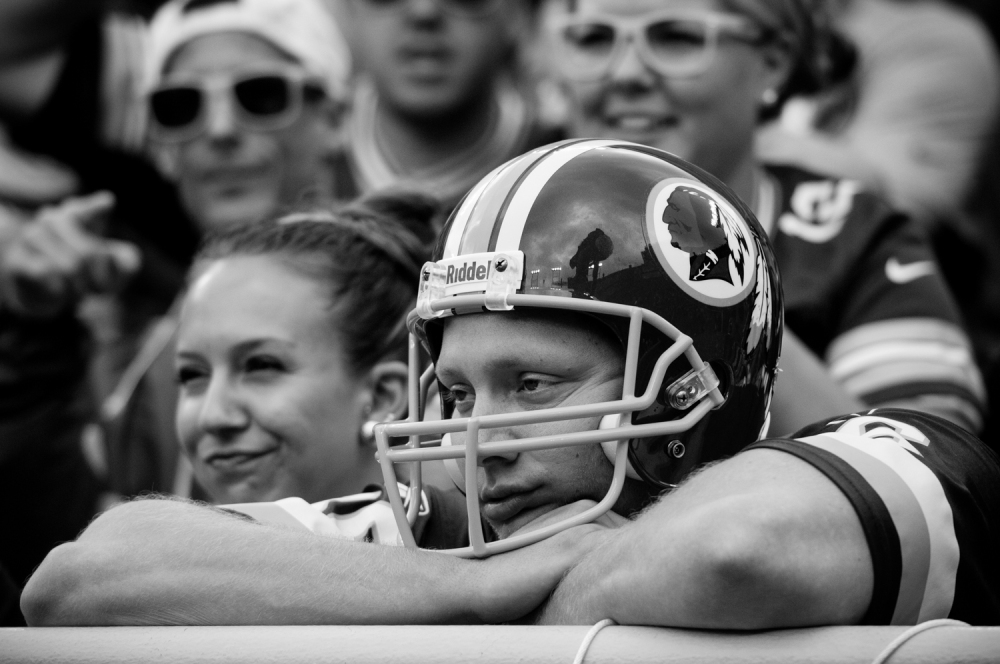 Oh, and anytime Packer legend Bart Starr appears that’s pretty cool. He was honored along with his teammates from the 60’s…he got a little emotional (at least, I think he did. He is also known to wipe his eyes a lot/tear up even though he may not be crying. His expression makes me think he was crying though.)

One thought on “Packers vs. Washington”